Do You Have A Commercial Project We Can Help With?

Glas-Col: The touch of success

Glas-Col, a long-time maker of laboratory equipment, has introduced promising new lab technology with the help of Rose-Hulman Ventures.

The company also has produced a new device for taking and recording multiple lab measurements—as many as 12 at one time. Unlike other temperature monitors, this one is compact and stationary, making it perfect for a lab setting, Glas-Col officials say.

“It’s ideal” for lab use, said Jim Jacso, director of sales and marketing for the Terre Haute-based company.

Both new devices raised some eyebrows at a recent industry tradeshow in New Orleans.

“They got some attention,” said Tim Voll, engineering manager for Glas-Col.

Jacso and Voll credit the company’s partnership with Rose-Hulman Ventures for the successful development of the new equipment. The company hired Ventures to make these ideas, which originated at Glas-Col, a reality—achieved with the help of a Ventures project manager and two Rose-Hulman student interns.

“[Student interns] are open to new ideas and to experiment,” Voll said. “Having some fresh, fertile minds to work with has been a plus.”

Rose-Hulman Ventures also has been a source of new talent for Glas-Col, Jacso said, noting that Ventures interns are sometimes hired for full-time positions.

“We get to see what their capabilities are firsthand,” he said.

Glas-Col started in Terre Haute in 1939 as Glas-Col Apparatus Co. with the introduction of an industrial heating mantle. This was not long after Rose-Hulman, then known as Rose Polytechnic Institute, moved to its present location along U.S. 40 from its original site in town.

Rose-Hulman Ventures was launched in 2000 with an initial $29-million grant from the Lilly Endowment. It occupies a 35,000-square-foot facility on a 180-acre campus on Indiana 46, five miles south of the Rose-Hulman Institute of Technology campus. 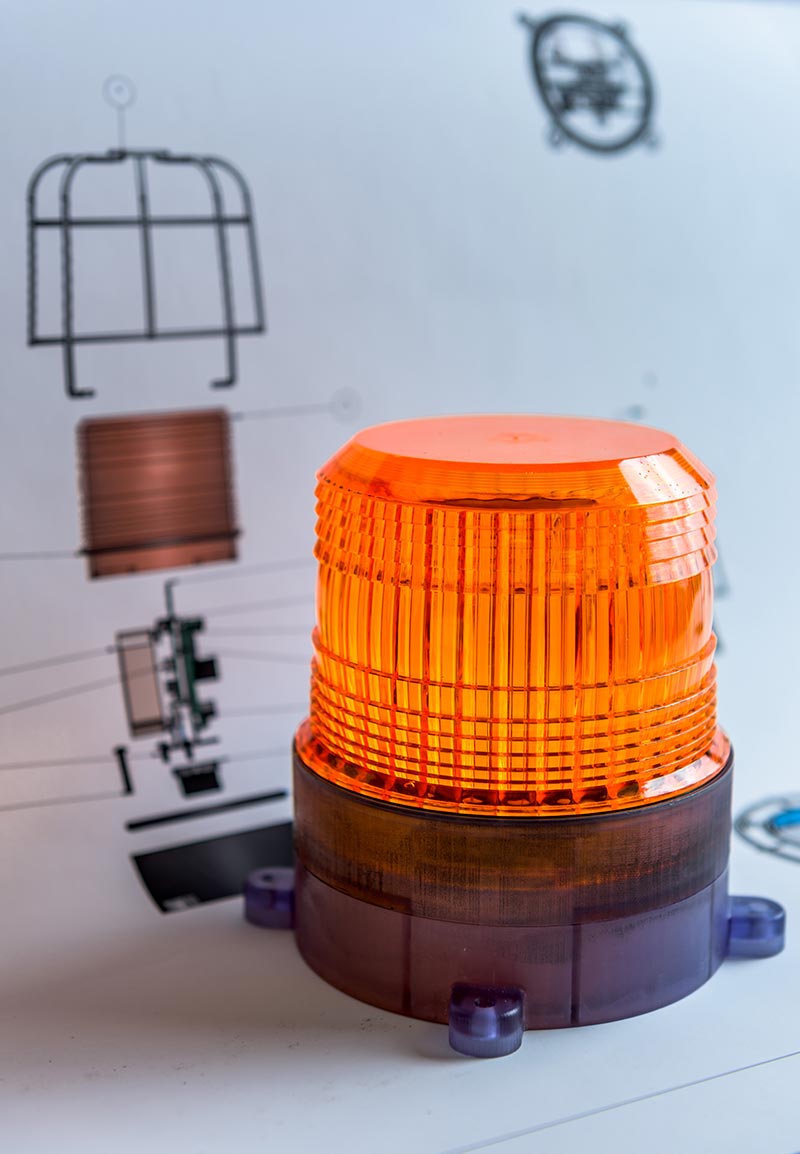 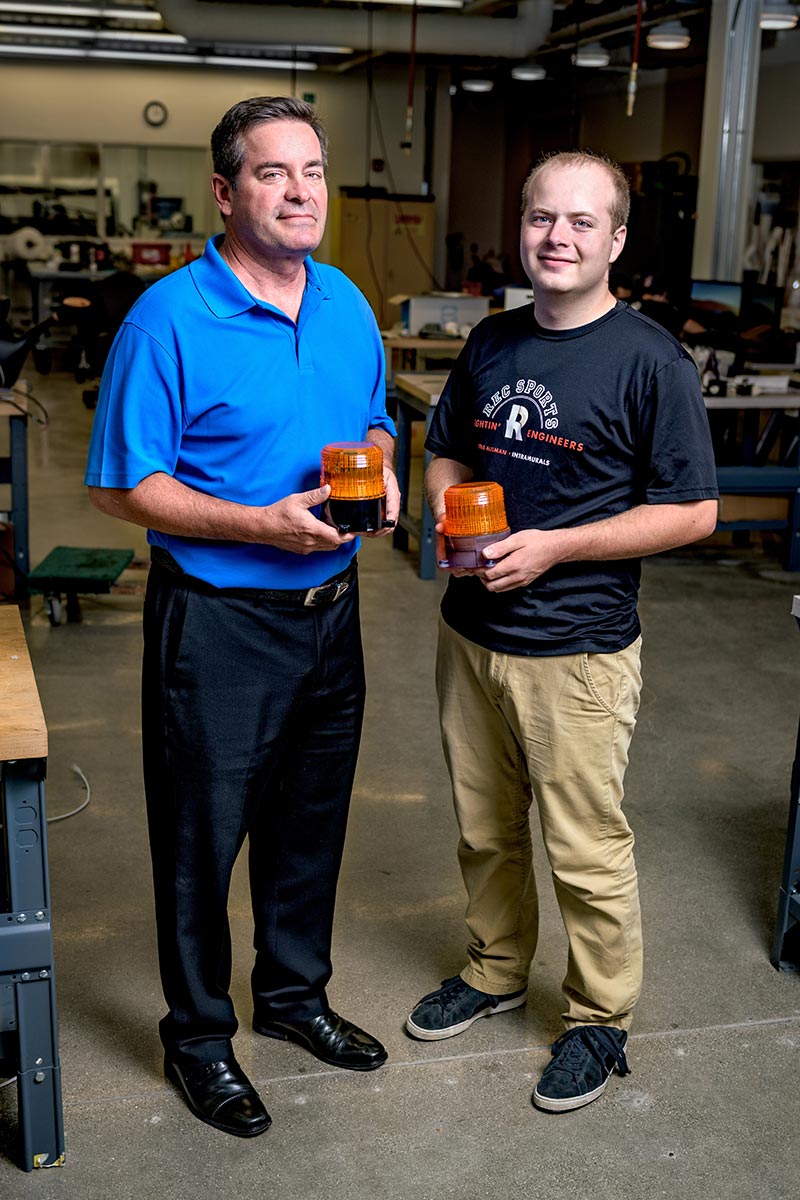 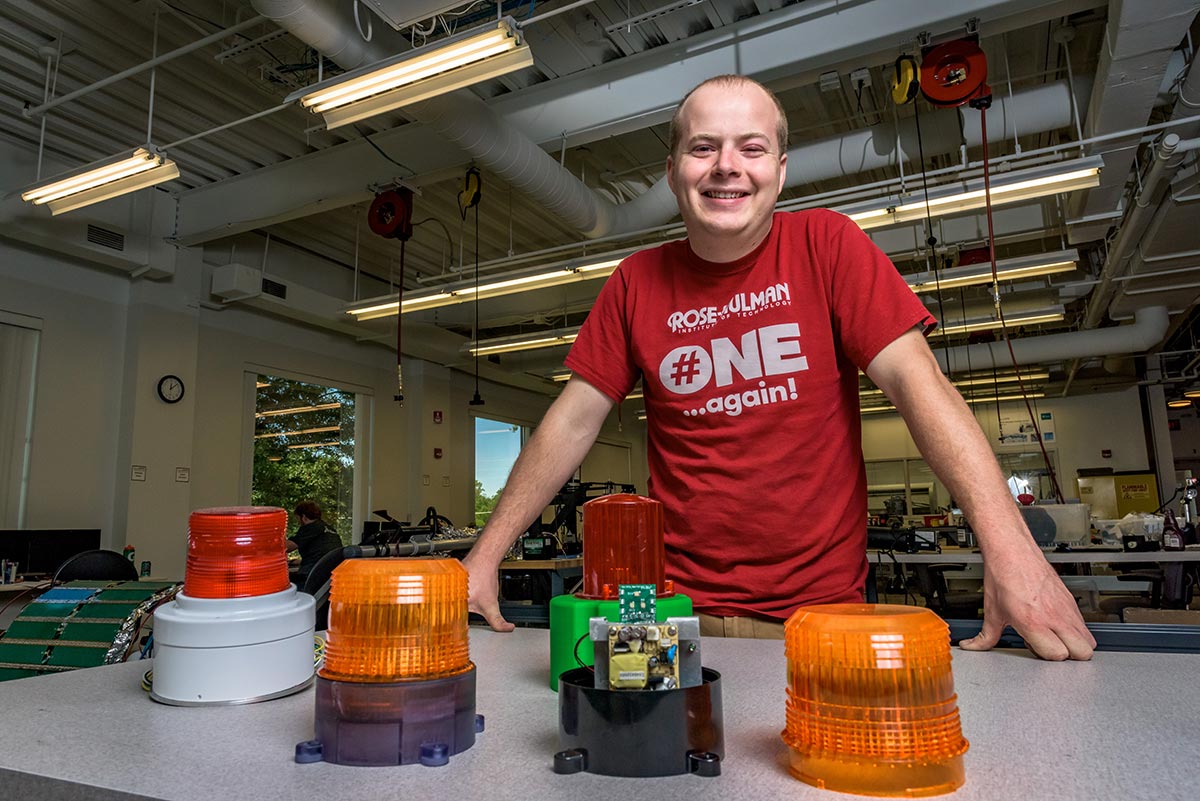